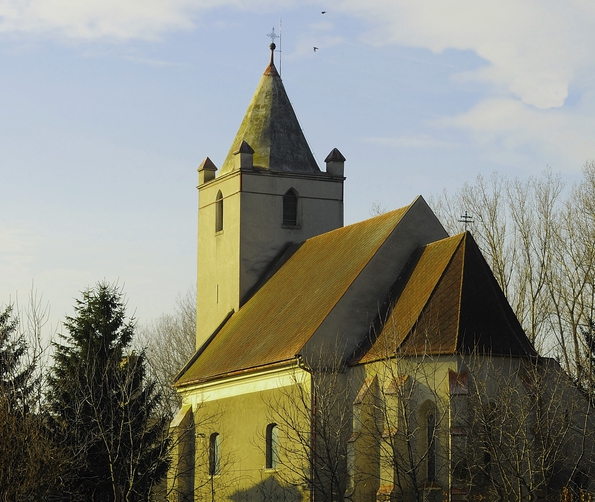 Upper Rye Island, standing for the part of Rye Island which formerly belonged to the County of Bratislava, enchants us with its incomparably rich, ancient churches. According to tradition from Vojka nad Dunajom (Hun: Vajka), the establishment of this dense system of churches is attributed to King Saint Stephen who visited the area rather often to help the spread of the Christian faith. The outcome of his effort saw 12 churches erected in honour of the 12 apostles of Jesus. Noone is aware of precisely which were the first evangelised places in Upper Rye Island. It is likely that in the times of King Saint Stephen there had been church buildings with wettled and mud-plastered walls which soon vanished. The ancient buildings we can see today were raised in the 13th century, well after the reign of King Saint Stephen. Their uniqueness lies in their unified character: all of them were built from brick, originally in Roman style, single-nave churches with an east-facing apse and a tower to the west. These towers, similarly to medieval residential towers, fulfilled a protective function as well and bells were placed inside them only later.

Churches dating back to the Middle Ages are richly decorated: wall pictures and frescos were created with the aim of presenting stories from the Bible for believers who were not able to read or write. There are 18 churches of medieval origin in Upper Rye Island today, and 14 former ancient churches were demolished in the modern era and replaced with new ones. 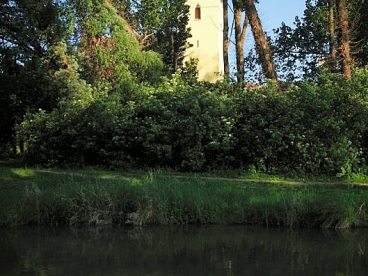 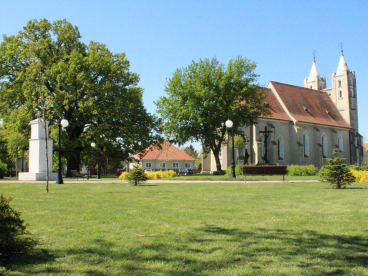 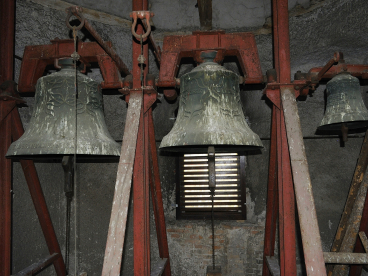