We wish to contribute to the reconstruction of the Catholic Church in Várkony.

Rye Island enchants us with its incomparably rich, ancient churches. The ancient buildings we can see today were erected in the 13th century, well after the reign of King Saint Stephen. Their uniqueness lies in their unified character: all of them were built from brick, originally in Roman style. Moreover, they are all single-nave churches with an east-facing apse and a tower to the west. These towers, similar to medieval residential towers, also fulfilled a protective function and their bells were added only later. These churches are richly decorated – wall paintings and frescos were created with the aim of presenting stories from the Bible for worshipers who were unable to read or write.

One of these old churches is the Catholic Church in Várkony. The church under the protection of Saint Jacob is right next door to the hotel-castle Hotel Amade Château. Certain parts of the church date back to the age of Árpád. The stones used in the church were transported from a dried-out canal that was built precisely for this purpose and connected the town to the Danube. The sanctuary, made of wrought iron, is one the most beautiful of the area’s Gothic relics. Its pillory – a stone pillar – is also notable with remarkable gothic paintings adorning its walls.

One of the main purposes of Kukkonia NGO is to protect and preserve the natural resources, sacral monuments, and traditions of Rye Island. These gifts we must treasure as one day we ought to hand them over fully preserved to the future generations. 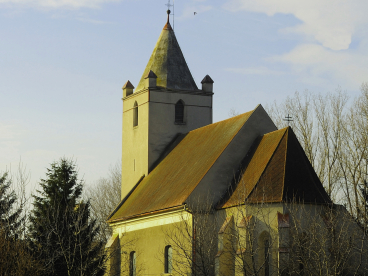 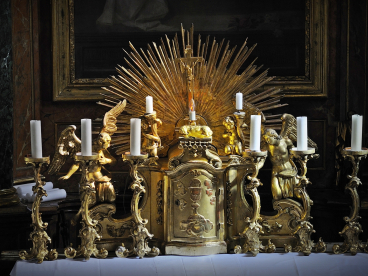